There became a few seismic royal information out of London Thursday—that had long been anticipated, of course, however, is seismic. After having been linked for the first three-and-a-half of many years in their lifestyles as a part of a single entity in the structures of the Palace, brothers Prince William (now 36) and Prince Harry (now 34) may be “splitting up,” as it had been. The Palace introduced an announcement that the creation of the “family” for the Duke and Duchess of Sussex can be formalized this spring and will contain a separate communications staff and office for the couple, based totally out of Buckingham Palace. 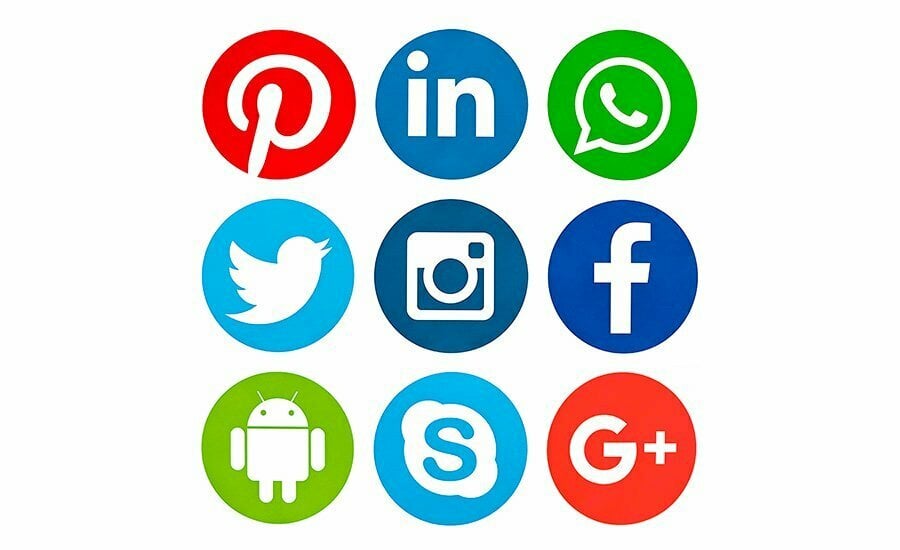 This will trade an entire lot, of the route, about the functioning of the family, and is a part of a broader attempt to put together for the eventual changing of the guard, while Prince Charles takes the throne, and William then will become 2d in line. (Harry and Meghan now have a comparable office operation to Charles’s siblings.)

Try Vanity Fair and get hold of a free tote. Join Now

While it’s far never the most pressing of the burning questions in the wake of the news, one which rankings have requested of royal lovers (and semi-enthusiasts) since the declaration is: what does this imply for the Kensington Royal Twitter and Instagram bills?! The present-day Twitter and Instagram for Kensington Palace function as the legitimate feeds for the Duke and Duchess of Cambridge, the Duke and Duchess of Sussex, and their Royal Foundation, altogether. Both bills are quite popular: the Twitter feed has 1.69 million followers, and Instagram has an impressive 7.1 million followers. Both are frequently updated with snapshots and news breaks and birthdays and other tributes, and—since the Royals do not have their own private money owed (to our disappointment!)—this is as near as possible come to “enticing” with them on this digital-centric world we live in.