This weekend—after a horrific mass taking pictures in New Zealand become stay-streamed on Facebook—we’re bringing you a ramification of pieces about how social media is affecting our lives and politics. In “Ghost in the Machine,” Evan Osnos investigates Facebook’s effect on the 2016 Presidential election and assesses the social network’s efforts to stability freedom of expression with content material moderation; in “Antisocial Media,” Andrew Marantz chronicles Reddit’s try and combat hate speech. Adrian Chen traces the adventure of Megan Phelps-Roper, the granddaughter of the founding father of the Westboro Baptist Church, as she will become extra energetic on social media and subsequently transforms from a faithful adherent right into a skeptic in “Unfollow.” Ariel Levy visits Ohio and examines the function of online vigilantism in a rape case inside the city of Steubenville in “Trial by using Twitter.” 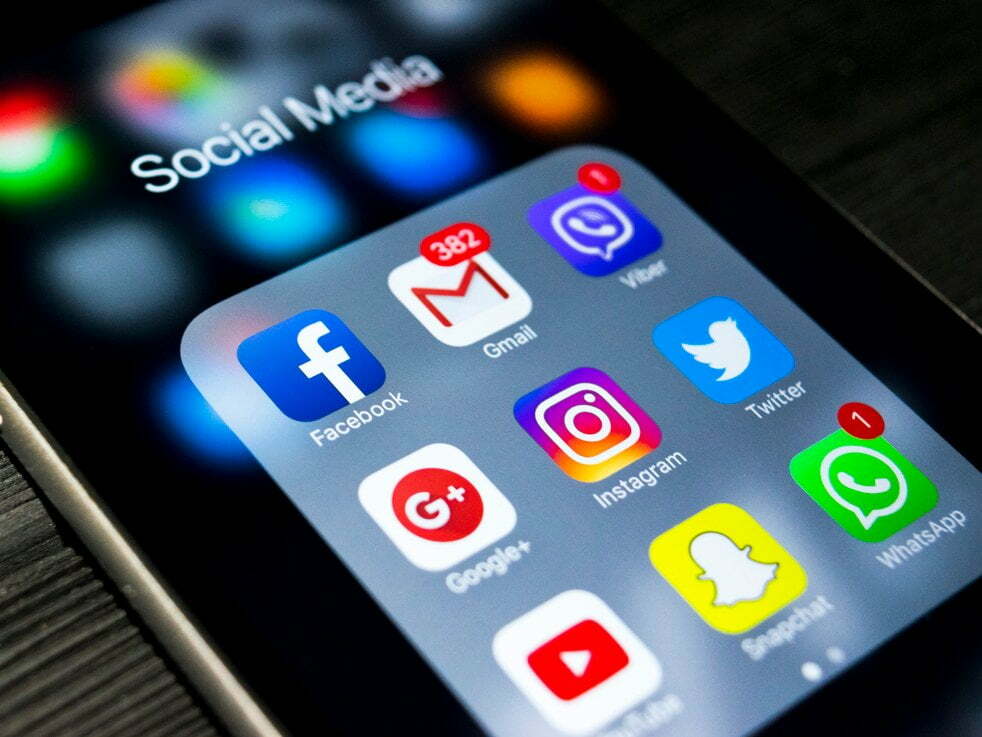 In “Beauty Is Justice,” Jiayang Fan describes how the selfie phenomenon and progressive photograph-modifying apps convert the approaches wherein human beings perceive individuality and splendor in China and throughout the globe. Finally, in “Man and Machine,” Susan Orlean delves into the surreal world of the Twitter account Horse_ebooks and its experimental approach to Internet art. While social media is remodeling each thing of society reputedly, these portions take their measure.

“It became clean for Megan Phelps-Roper to jot down things on Twitter that made different people drawback. She has been taught the Westboro Baptist Church’s vision of God’s reality considering that birth.”

“The Internet is uniquely qualified as a venue for public shaming; it’s for a town square large sufficient to put all of the international’s sinners within the stocks.”

“Ghost within the Machine”

“The Cambridge Analytica revelations touched off the maximum severe disaster in Facebook’s records, and, with it, a public reckoning with the power of Big Tech.”

“Meitu, Inc.,’s first product, in 2008, was a photo-editing app, also named Meitu (‘stunning photograph,’ in Chinese), which young people seized upon as a way of improving their selfies.”