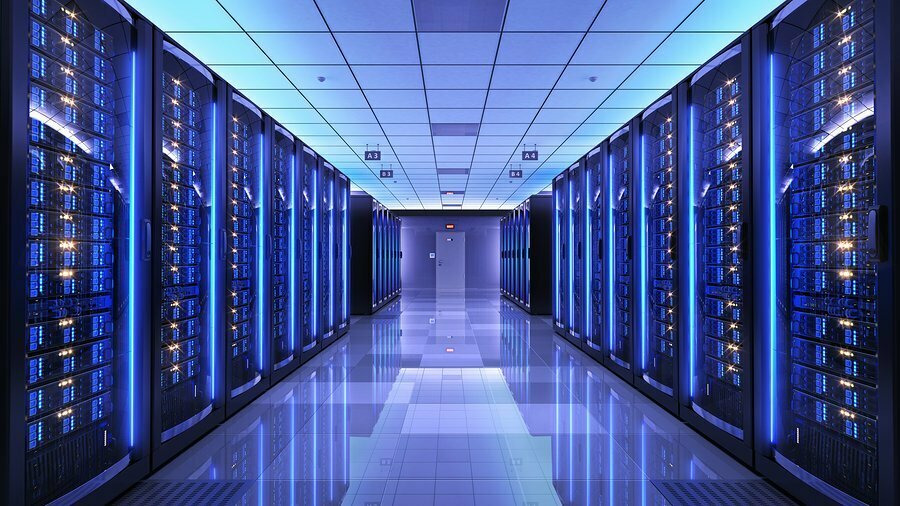 Saturday, May eleventh- ebook this one within the old calendar/ smart telephone because you may not want to overlook it! The Far North’s craft beer scene will be on display while local brewers join forces for our first-ever Craft Beer Festival.

Plenty of brews can be showcased at Hemingway’s Brewery with the following taking part:

Plus, a unique Festival brew collaboratively crafted using a representative brewer from every participating status quo. 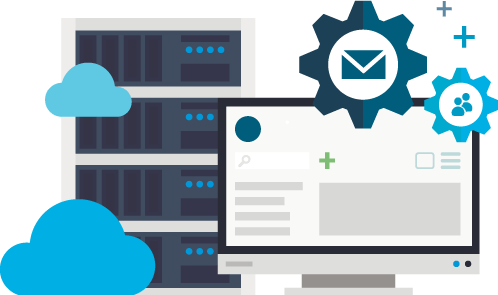 Hemingway’s Breweries CEO and co-founder Tony Fyfe say it will be a hazard for local craft beer fanatics to toast the creativity and achievement of the region’s craft beer.

“Our event is an open invitation to everybody and all people who want to celebrate the industry’s meteoric upward push, find out about the art of craft beer making from the professionals, and most importantly, have some amusing.” He stated. 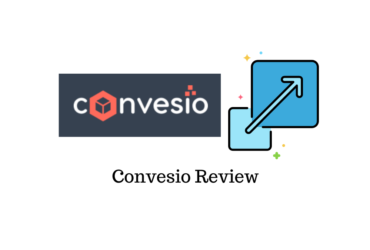 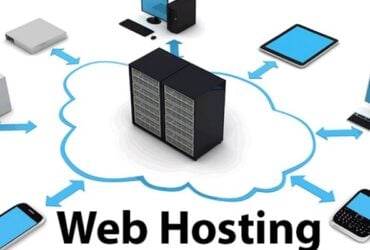 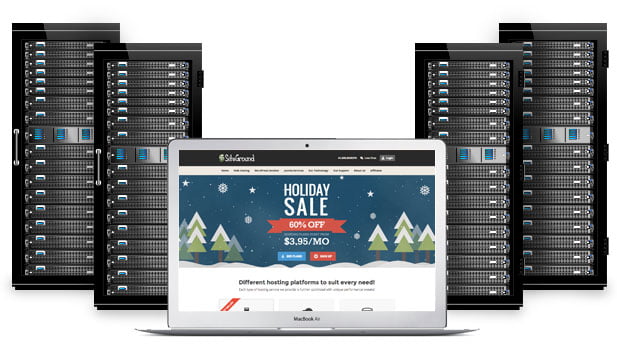